A deep history in the arts 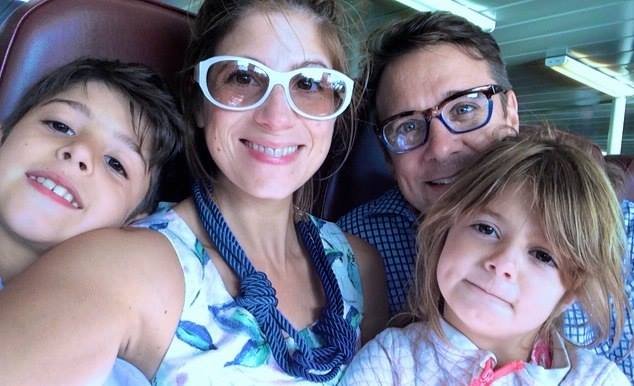 Mitch and Catie have been a creative team for more than 25 years, producing over 500 films, recovering billions in damages for their clients and their families.

Before starting LifeNow they produced theatre: founding the National Pen Award winning Camilla's Theatre Gallery, which produced or co-produced over 50 live events off-off and off Broadway. The couple gained a reputation as producers who discovered new plays, playwrights and artists. Together they moved four plays Off Broadway in their first two years of existence through associates with producers like Mike Nichols, Elaine May, Julian Schlossberg, Ira Pittleman, and Casey Childs.

As a classically trained actor, Mitchell Riggs was nominated for an Independent Spirit Award for his acting/writing work for the film KaaterSkills Falls. He is a graduate of the UNC School of the Arts and has performed with many A-list actors. The New York Times once credited him with "The perfect performance of a perfect scene". As a filmmaker, Mitchell has been hired as director, actor, producer, director of photography, editor and gaffer. As a professor, Mitchell has taught at NYU, Stony Brook University, Manhattan Edit Workshop, NY Film Academy, Future Media concepts and served as Director of The School of Cinema and Performing Arts in the Berkshires. Mr. Riggs also co-founded two other theaters in New York City: Signature Theatre Company, and Manhattan Theatre Source.
As a service to the trial lawyer community, Mitchell has presented Pro Bono to the Inner Circle of Advocates, the NJAJ, the DCTLA, CTLA, MDTLA the New Hampshire TLA, Seattle TLA.

As well as co-founder of the award winning Camilla's Theatre Gallery, Catherine Zambri Riggs is a classically trained Actor, Director, Producer and Voice Over Artist in New York City. Her voice can be heard in many popular video games. She is also a published playwright with six published plays that have all been produced. She's been seen on TV favorites such as Law and Order, Law and Order SVU and Third Watch. She's premiered at Sundance in a leading role in the boutique film, "212". Most recently, she starred in the award-winning short film, A Conversational Place. She is a founding member of Manhattan Theatre Source. Beyond her work as a documentary filmmaker, she has produced two feature films and numerous shorts and corporate industrials. She is a graduate of the prestigious Drama program at Syracuse University and has studied internationally with the Moscow Art Theatre. Catie is also a trained Yoga instructor and mindfulness educator.

As co-founders of Lifenow Video, Mitch & Catie have focused their vast experience in the arts to develop the premier mediation strategy tool for attorneys and their venerable clients. They were called to this work, through a life-long study of empathy and storytelling. "This has been the most rewarding work of our careers without a doubt. Our whole lives lead us to this." says Mitchell. Catie says "The help we provide is tangible and rewarding. We fall in love with every one of these people and their cases. Helping them is an honor we want to earn every day. This is the best job in the world."